Pune and Nashik cities have undergone rapid economic growth in recent years, and along with this growth have come a sharp rise in the volume of people and goods being transported in the Pune - Nashik route. Mumbai, Pune and Nasik are together referred as golden triangle of Maharashtra where pace of socioeconomic development is very fast.

At present there is no direct link between these important cities of Maharashtra state. The new proposal is not only likely to draw more number of trains but at the same time high speed travel will also attract more number of passengers to the route. It will also act as a catalyst to the industrial corridor along the belt, thus shall generate more revenue to the region. 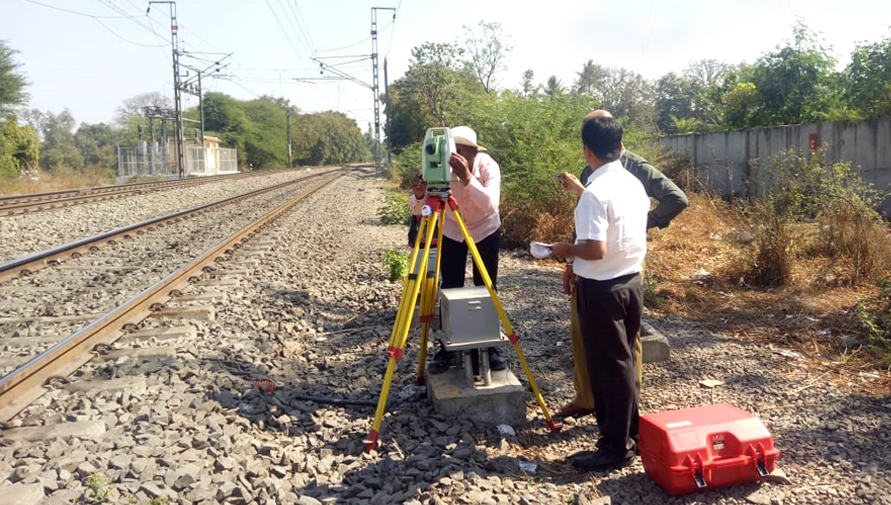